It pains me to know that 1993 was thirty years ago. The sleazy excess of the 80s had been washed out of the spotlight, and the grunge era was in full swing. Record labels were scrambling to fill their catalogs with it, and the classic rockers needed to adapt to stay relevant on the charts. That was easier said than done; many of them struggled to break new ground and put out some very subpar albums. Some of them stayed the course; others tried to inject new life into old hits, collaborate with other artists, or change their sound altogether. Here are six examples of established artists falling flat on their faces in 1993: 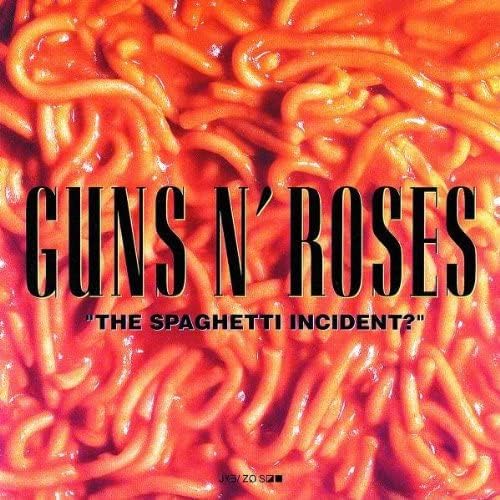 In 1987, Guns N’ Roses released their debut album, “Appetite For Destruction,” and they quickly became the biggest band on the planet. It reached number one on the Billboard chart. It’s the best-selling debut album in the US of all time, and the seventh best-selling US album of all time, selling over 30 million copies sold worldwide. Fast forward to 1993, and we got “The Spaghetti Incident?” - a collection of mostly punk and hard rock covers. There was little promotion of the album, no tour - the only album they didn’t support with a tour - and hasn’t sold two million copies. It was an almost legendary fall from grace for the band.

After the grandiose production heard on the “Use Your Illusion” albums, the band wanted to get back to the stripped, raw production value that can be heard on “Appetite.” It was the wrong choice.

Covers of  Nazareth’s “Hair of the Dog,” and Soundgarden’s “Big Dumb Sex” were great song choices but fell flat and lifeless; a fitting description of the album. 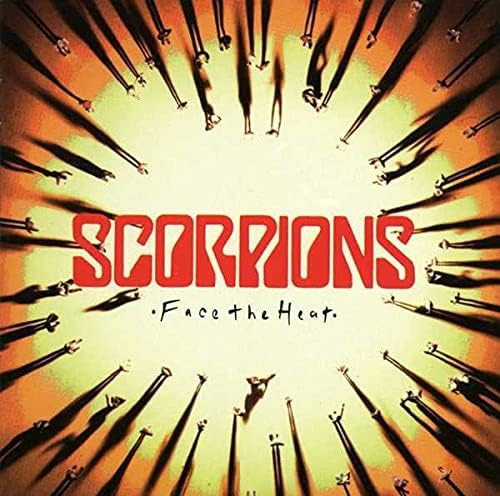 In a 1994 interview with the LA Times, Scorpions singer Klaus Meine stated: “The Scorpions never jumped on any trends. We saw in our career many waves come and go. (The rise of grunge) doesn't mean the Scorpions go onstage with shorts on now.” Well, maybe they should have.

Grunge was taking over, and the Scorpions wouldn’t budge from their hard rock roots, and that’s respectable. But “Face The Heat” straddles the line between all-out hard rock and balladry. The band had massive success with the 1990 ballad “Winds of Change,” and maybe more of that would’ve worked, but they chose instead to release an overproduced, almost fake-sounding middling rock record that didn’t come close to being one of the top five hundred rock records of the year.

Aerosmith, “Get a Grip”

Somehow, Aerosmith is “America’s Greatest Rock Band.” I’ve never understood it, but people love them, and that’s all that matters. Their 1993 album “Get a Grip,” managed to crack the top 100 albums list for many reviewers and critics, but that was due to the power of the Aerosmith brand and not the merits of the album. It’s filled with uninspired riffs heard on “Amazing,” which sounds like a generic Bon Jovi song; “Eat The Rich,” is a straight-out-of-the-box party track without a hook, and the idea that they’re on the side of ‘Joe Six Pack’ in some type of class war is beyond laughable. “Livin’ On The Edge” also sounds like it came about after input from Jon Bon Jovi. It was a hit song, but that says nothing of its quality, of course.  The third track, “Get a Grip,” opens with a belch, and features lead singer Steven Tyler spitting out childish rhymes.

From the silly album cover to the rigid, formulaic song construction throughout the album, there’s not much to like, especially for the hardcore fans of the band who were used to the grit and mostly unpolished edge they were accustomed to from the band. It’s easy to understand why they would stick to a formula that sold millions and millions of records, but when it becomes more about that than anything else, the inspiration gets sucked from the music, and there’s no way to hide it.

Allmusic gave it two and a half stars; Rolling Stone and Q both gave it a three-star rating. That seems generous to me. This is definitely not the Aerosmith album to recommend to your friends to get them on the bandwagon. 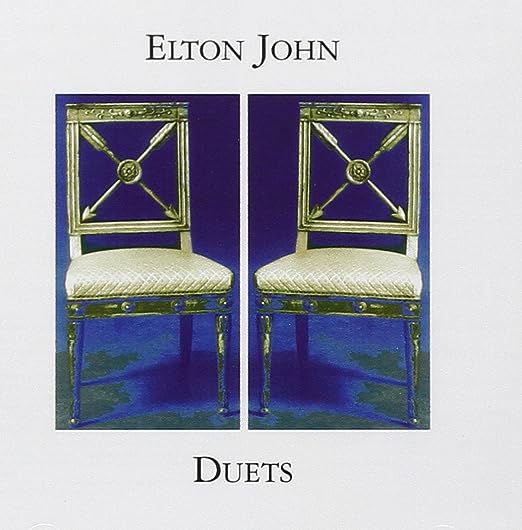 The first collaboration album by icon Elton John was released in 1993. Based on the offering, he should’ve waited even longer. As with so many artists, brand power can buoy bad releases by saturating the airwaves. This is a great example of that. Elton aligned himself with other great artists, for the most part, and the advertising worked. However, that isn’t the case for all the tracks.

RuPaul joins him on "Don't Go Breaking My Heart." I have to assume William Shatner and John Wayne were unavailable. That being said, the song was a hit because Elton’s name was attached to it. Almost every song features a different writer and producer, and you can tell. It lacks any uniformity, feel or flow. The adult contemporary genre was big throughout much of the 1990s, and this may be one of the worst albums made in that time. Not that it really matters when you’re as big a figure as Elton John.

The Pogues, “Waiting For Herb” 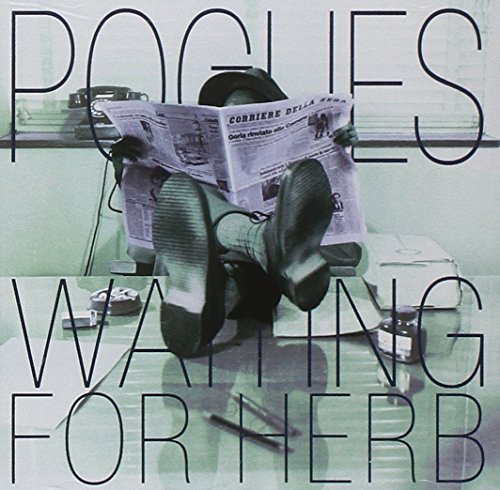 The Pogues' sixth studio album, “Waiting For Herb,” was their first without lead singer Shane McGowan. They branched out from their traditional Irish roots, and it landed them a top twenty single -"Tuesday Morning." However, abandoning their roots removed the edge that had defined them, and the music suffered.

One review states: “...the Pogues without Shane MacGowan, is like the Sex Pistols without Johnny Rotten.” That’s an apt comparison. McGowan was removed because of the chaos his drinking brought to the band, but that level of chaos is what every band needs, and it’s clear that’s what fueled The Pogues. The energy has been sucked from the recording, and the album is stale and lifeless. 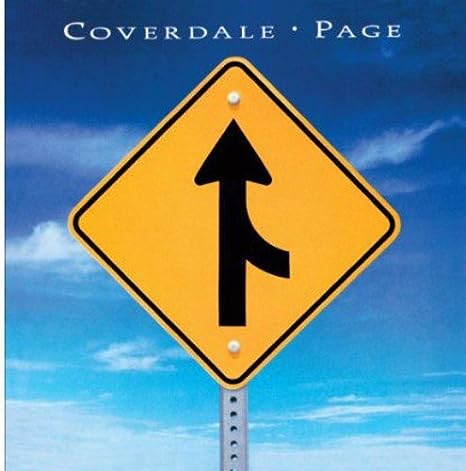 Led Zeppelin guitarist Jimmy Page and Whitesnake frontman David Coverdale uniting to make a record was a cause for celebration. Unfortunately, what they produced felt like an attempt to recreate the past, and it didn’t work out. It wasn’t Zeppelin, and it wasn’t Whitesnake, either; it was a mix of both that failed to be anything on its own. “Pride and Joy” and “Shake My Tree,” were successful singles on the US Mainstream rock charts, reaching number one and three, respectively, but the album failed to garner any long-term interest even with the star power of the names attached.

Grunge was the sound of the time, and promoters were scared that the market wouldn’t be accepting enough to make a tour financially viable. Early ticket sales confirmed that fear and their tour of Europe and North America was canceled.